Oh yea! After one week of impatient wait, I finally got back my first ever developed film! I was so excited, wondering how the photos would turn out to be. Will they be under- or over-exposed? Is the metering in my Nikon FM2 reliable?

So, I have looked through all my photos, I am quite disappointed because some of them have a few contamination, I suspect it’s the expired film’s fault (expired year 2012). Other than this, everything else is due to my inexperience shooting in film.

Let me show you some examples: 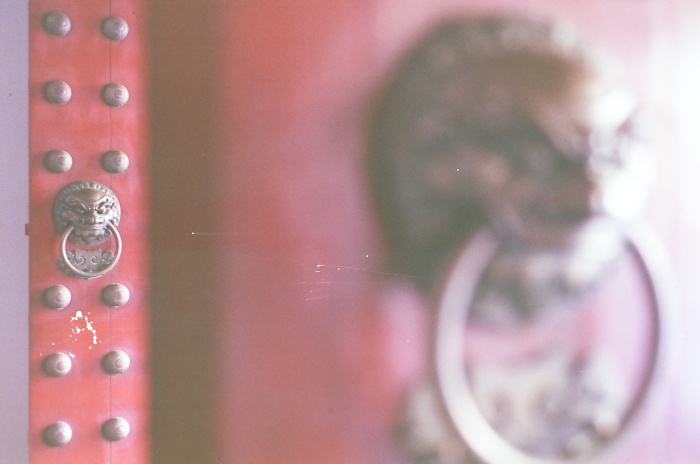 Notice the white dots and scratches?

I am not too sure if it’s the film developer’s or the film’s problem. When I checked on the film, the scratches are solid, which means I can actually feel it with my finger’s touch.

So take my exposure fault away, let’s look at the effect in some of the properly or at least near-proper exposed shots: 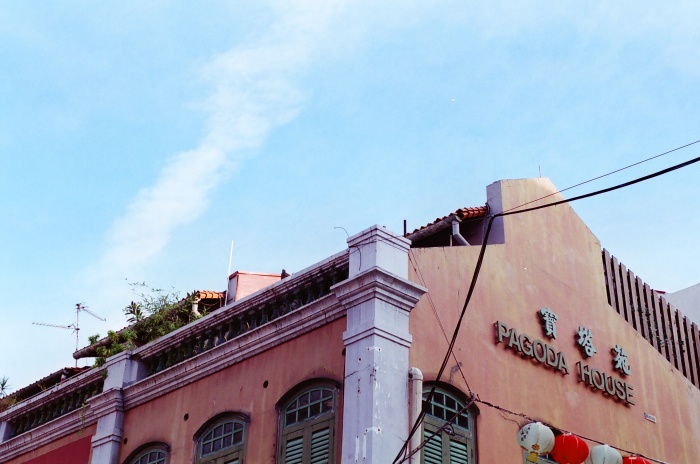 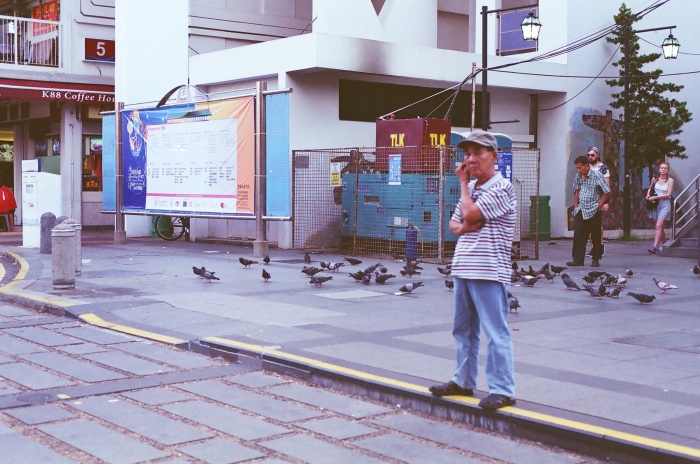 Overall, I feel that the film effect is acceptable, it’s definitely not my favourite, I know it can go further. Not sure whether it is a film thing that all photos lack the contrast.

FujiColor C200 is a budgeted film which costs only SGD 5.90. Although it is the cheapest film on shelves, I don’t recommend it. But do note that this roll of FujiColor200 is an expired film. Storage condition unknown.