Okay, I have received my second roll of film from the lab. The film used was Kodak Potra 400! I must say this is officially my favourite film at the moment! The colour turns out to be so aesthetically vintage and so creamy! This film is the best for portrait shot because unlike Kodak Ektar 100, it doesn’t make the human’s skin look unnatural.

Below are some sample shot from my Kodak Potra 400: 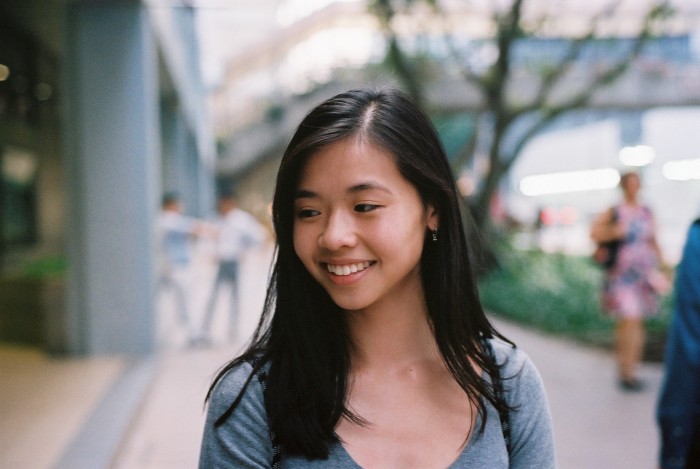 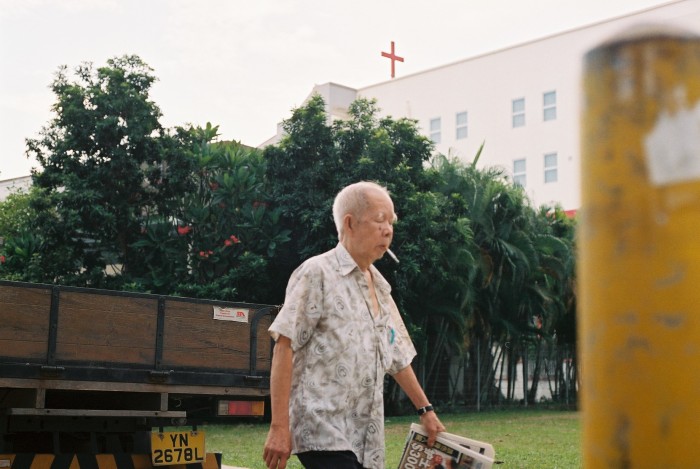 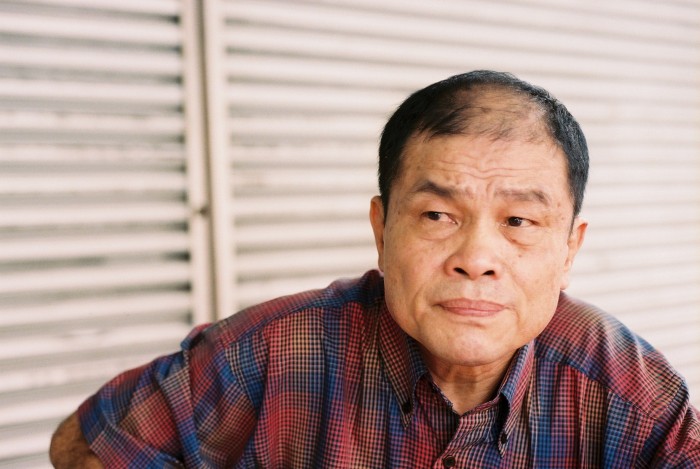